The Lake Erie Islands Count Circle of the Christmas Bird Count was held on December 20, 2020.It was a relatively warm day again this year with open water around the islands. Duck hunters were present offshore and have been a lot this fall which affected the count. Not as many birds were present at island feeders with the warmer weather this year either with numbers and varieties of sparrows missing. Total for all four islands together was 80 species and 40,992 individual birds counted.

Here on South Bass Island, we counted 5,347 birds from dawn to dusk, hearing eastern screech owls and great horned owls before dawn. The most numerous birds again were waterfowl-with 2,965  mergansers that were flying east across South Bass as the sun came up. Paula Ziebarth spotted our only common loon on South Bass and Elizabeth Heineman photographed a belted kingfisher at the pond with a fish in its mouth.  Ruth Scarpelli found a common grackle at her feeder. Although not on count day, Susan Harrington found a common merganser and common redpolls during count week and Kit Knaser again had the lone tufted titmouse on all the islands at her feeder. Lisa Brohl, Paula Ziebarth, Susan Harrington, and Elizabeth Heineman drove and walked around the island to tally waterfowl and land birds. Russ Brohl, Kit Knaser, Susan Harrington, Ruth Scarpelli, Michelle Heinemen, Sarah Toole, Pam Stephens, Jean Hilt, Maryann and Anita McCann, Julene Market, Randi Wertenbach, Bob Glauser, Paul Ladd and Gay Pippert, Barb Chrysler ,Janet Grantham, Sue Ferguson ,and Jim O’Donnell each watched their feeders and yards  that day to records the birds and woodpeckers who came to visit.

On Middle Bass, Teddi Keith-Morris, Tyler McClain, and Mariah Sherer walked and drove the forests and shores of the island to tally a total of 975 birds with the most numerous birds being Red-breasted Mergansers at 211. They found a peregrine falcon, ring-necked duck, and common redpolls, as well as swamp and song sparrows at Kuehnle. Sadly they found a dead red-tailed hawk near electric wires where there were remains of a fox squirrel.

Pelee Island got wild turkeys, horned larks, and eastern bluebirds-thanks to all the field and forested habitat there. They  found the only common terns-first time for this bird on our island Christmas count and the only tundra and mute swans for the count. Pelee’s most numerous birds were the large rafts of scaup at 2,350. Participating in this year’s count were Sumiko Onishi, Carol Takahashi, Karen Foster, Kim Gardner, Ron and Lynn Tiessen, Deb and Fred Billard, Kim Gardner, Alyssa and Matt Staples Pete Samuels, Dale Adamson, Lisa and Brian Kipp, Deb Crawford, and Rob Tymstra.

The keen eyed observers at Kelleys found a purple sandpiper on the rocky shores, five saw-whet owls hiding in cedars, and one gray catbird. They also found surf and black scoters, one chipping and field sparrow each. Other good finds were purple finches, pine siskins and a late count week killdeer. At Kelleys, the most numerous bird was the red-breasted mergansers at 14,463 followed by 10,093 European starlings. Participants were John and Shaun Pogacnik, Tyler McClain, Mariah Scherer, Joshua Coppen, Tom and Paula Bartlett, Kit Kilen, Emily Beal, and Chris Ashley.

Final results and species counts will be posted on the Lake Erie Islands Conservancy website at www.lakeerieislandsconservancy.org  once approved by Lake Erie Island Count Circle coordinator John Pogacnik. Thanks to everyone for participating! 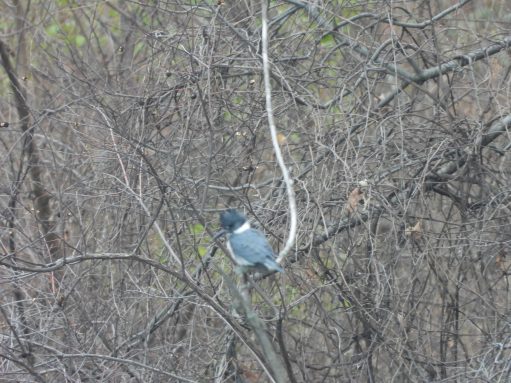 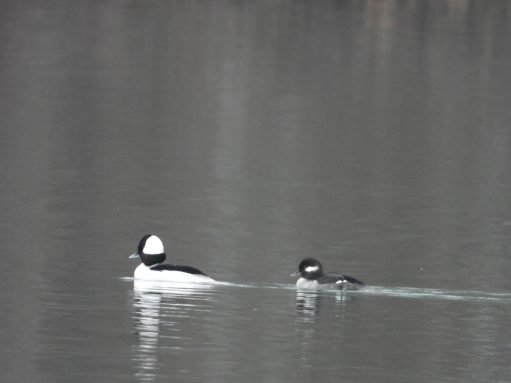 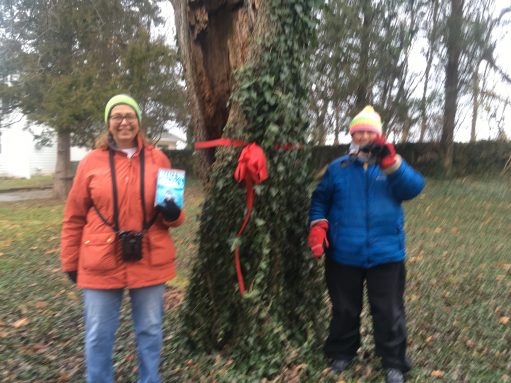 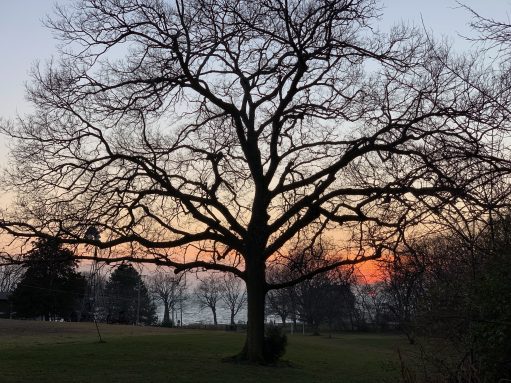