The annual Audubon Christmas Bird Count was held on the Lake Erie Islands on Sunday, December 16, 2018. The day was unusually warm with a little drizzle in the morning but the sun came out occasionally making for mild winter weather. With the open water and unfrozen marshes on the mainland, there were few waterfowl compared to past years. It was a relatively quiet day in the woods and feeders as well with pockets of bird activity when the sun came out.

The South Bass count started with a great horned owl on a telephone pole at the entrance to the Scheeff East Point Nature Preserve. It was a good owl day with another seen at the Jane Coates Wildflower Trail and eastern screech owls heard on Mitchell Rd. at dark. The tufted titmouse showed up at Kit Knaser’s feeder on Saturday and was included as part of our official count as a count week bird. It has also been making appearances at Barb Chrysler’s feeder this winter. An area where woods, fields, wetland, and vineyards converge at Heineman’s vineyards was our best spot of the day with white-throated and song sparrows, a few red-winged blackbirds and a common grackle as well as a variety of other birds. We did count quite a few woodpeckers including one yellow-bellied sapsucker and lots of red-breasted nuthatches in addition to the usual white-breasted nuthatches. The woodpeckers and yellow rumped warblers were enjoying the poison ivy berries at numerous locations.  Poison ivy is not always a bad thing!

We had 10 red-tailed hawks between the counters and feeder watchers on South Bass. Bald Eagles made their appearance on the east side and in the cottonwood in front of Miller marina where they are frequently seen. Ruth Scarpelli reported the only three tundra swans that flew over her home-usually we have many more off east point this time of year. The belted kingfisher was still at the pond and one ring-necked duck was found in addition to the usual bufflehead, scaup, and goldeneye although in lower numbers than usual. A total of 47 species were tallied for the day with Canada Goose being the most numerous at 242.

On Middle Bass Island, Nancy Welter and Gerald Shanley surveyed the island. They tallied 30 species with mallards being the most numerous bird counted at 48. They recorded the only horned grebes on the Bass Islands. A great horned owl right in a tree by Nancy’s house in the evening was the best bird of the day!

Counters were also busy on Pelee Island that day. Totals for there and the entire Lake Erie Islands Count Circle will be available soon here. Here are the Bass Island totals so far.Christmas Count Bass Island Totals 2018

Thanks to John Pogacnik for his work as the Lake Erie Count Circle Compiler and to Tom Bartlett for helping us organize.

Thanks for everyone’s help with the count.  It is great to participate in such a great citizen science effort!  It is always lots of fun to be outside all day enjoying the beauty and quiet of the islands in winter 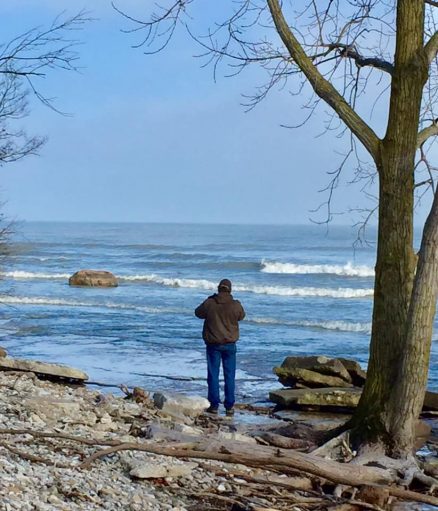 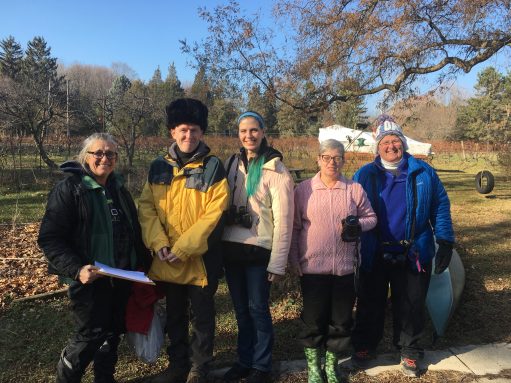 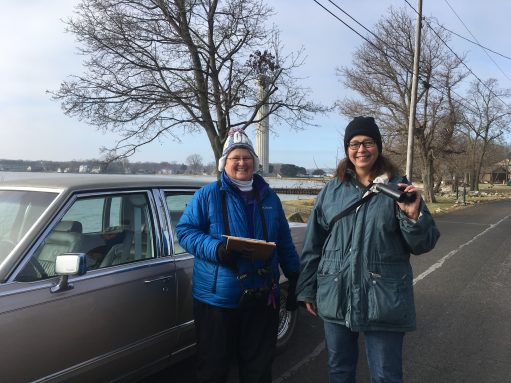